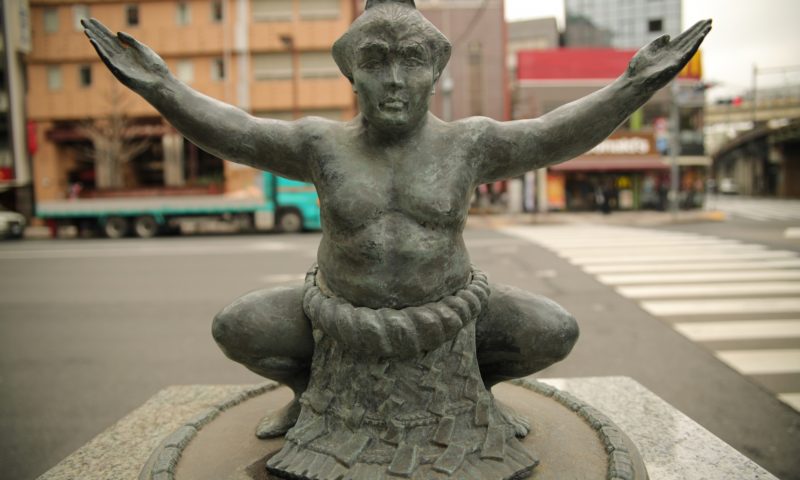 Sumo wrestling is a representative national sport. The rules are quite simple. Two men who wear nothing but only loin clothes try to push or throw the opponents out of the ring(4.55m in diameter), or let any part of the opponent’s body except his sole contact the ring.

There are about 750 wrestlers in Japan as of Sep. 2020. Seventy of them belong to either Makuuchi(42) or Juryo(28) class, “Sekitori,” a professional level. Since there are some exclusive benefits for the group, all of the wrestlers firstly aim to become Sekitori.

What are the special benefits of the Sekitori class?

I visited the Ryogoku area on the 3rd day of the July tournament. Due to the COVID-19, the 2020 May Tournament was held with no audience. Since the situation of the infections gradually improved, the Japan Sumo Association decided to welcome 2,500 audiences every day from the July Tournament, which is one-fourth of the usual audience. Unfortunately, I couldn’t buy a ticket and I decided to wait and see the wrestlers coming to and leaving from the Kokugikan Stadium. Fortunately, I could see some famous wrestlers up close.

There are six tournaments held annually.

Ryogoku area has been gradually regaining the vitality.