The History of Samurai in Japan

They were civic servants who worked for aristocrats but they gradually gained their military power.

What is Samurai? The definition of “Samurai” changes over time.

The word “Samurai” came from the word “Saburau” which meant to serve. During Heian Period（794-1185）, “Samurai” were those who served to Emperors, Imperial families, and court nobles. They were civic servants and assumed role of what is now called secretaries, stewards, or police officers. Under the Ritsuryo Codes(Codes which defines the ranks within the government and codes of laws regarding the usage of the lands, religious matters and so on.), Samurai were middle class bureaucrats at no more than 6th rank. However, some of them were promoted to the 5th rank just before their retirement, which were lower class of aristocrats.

At the late 9th century and early 10th century, while Kokushi(Officials who were sent from the central government to a local province to oversee the province. ) gradually increased their power and accumulate wealth, rival forces in these provinces gathered for a counterattack.

There were descendants of aristocrats who didn’t leave the province after Kokushi completed their service. Or there were “Shisei Kozoku” who left imperial families by receiving family name. These people were welcomed by local powerful families and farmers as the head of the local samurai group.

The two major local samurai groups were “Kanmu Heishi” who were descendants from 50th Emperor Kanmu and “Seiwa Genji” who were descendants from a prince of 56th Emperor Seiwa. Since both contributed to settle disputes which happened in local areas, the Imperial Court decided to employ them and let them be in charge of security of the Imperial Palace or of the local provinces. A series of the flow raised the status of samurai classes who had military power.

Samurai worked for Shogun, the top of the military government.

In 12th century, Minamotono Yoritomo, the descendants of Seiwa Genji opened the first military government in Kamakura area (the area close to Tokyo) after the decisive battle with Heike Clan(descendants of Ise Heishi). The head of the military government was called “Shogun” and those who worked for Shogun were called “Gokenin” and they were regarded as Samurai. But the vassals of Gokenin were not regarded as Samurai. In addition, during Kamakura Period(1185－1333), since the government couldn’t complete establishing the feudal system and ruling over Japan, there were Non-Gokenin Samurai.

During Muromachi Period(1336-1573) , those who directly worked for Shogun were called Samurai as same as Kamakura Period. However, the ruling system wasn’t solid-rocked. The raise of internal battles of the Shogun family and the battles among provincial military governors caused long-lasted Onin War and Japan entered the Warring State Period.

Anyone could become Samurai during the Warring State Period.

During the Warring State Period, countless large and small battles occurred nationwide and anyone who fought at the battles were called Samurai. And those who could distinguish oneself on the battle fields could get promoted. For example, Saito Dozan, who was an oil dealer became a feudal lord of Mino province. Toyotomi Hideyoshi, who was a farmer and started his career as a foot soldier finally succeeded in dominating the whole country.

Classification system made it clear who belongs to Samurai.

Toyotomi Hideyoshi ordered to confiscate any kinds of weapons from farmers. And after the decisive battle of Sekigahara in 1600 between Toyotomi and Tokugawa Ieyasu, Ieyasu opened the final military government in Edo (Tokyo) which lasted more than 260 years. During Edo period(1603-1868), at first, the warrior classes more than direct retainers of a shogun who were allowed to meet a shogun were classified as Samurai. However, after the establishment of class system clearing up the class among warriors, merchants, and farmers, the whole warriors were called “Samurai”.

End of the Samurai History

Due to the Meiji Restoration in 1868, the last military government collapsed. Samurai’s last battle was Satsuma Rebellion(the battle between former Satsuma province ((Currently Kagoshima)) and the new government). Satsuma Province lost the battle and the director of  Satsuma army, Saigo Takamori committed suicide with a sword, and the history of Samurai finally ended there. The movie, “The Last Samurai”(2003) were said to model the Satsuma Rebellion.

By the way, you may have heard “Seppuku” , which is a way to commit suicide using a short sword. You may think it crazy but this is based on a unique philosophy that Samurai have to take responsibility at his own life. 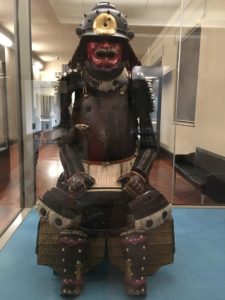 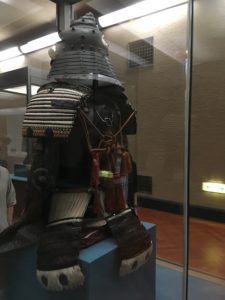 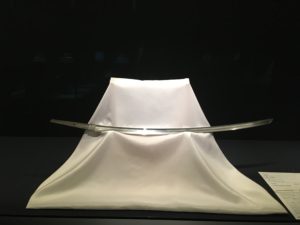 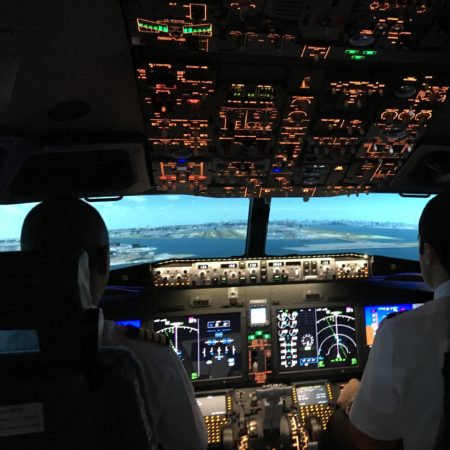 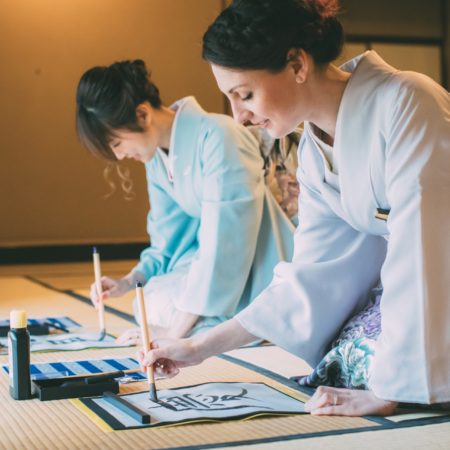